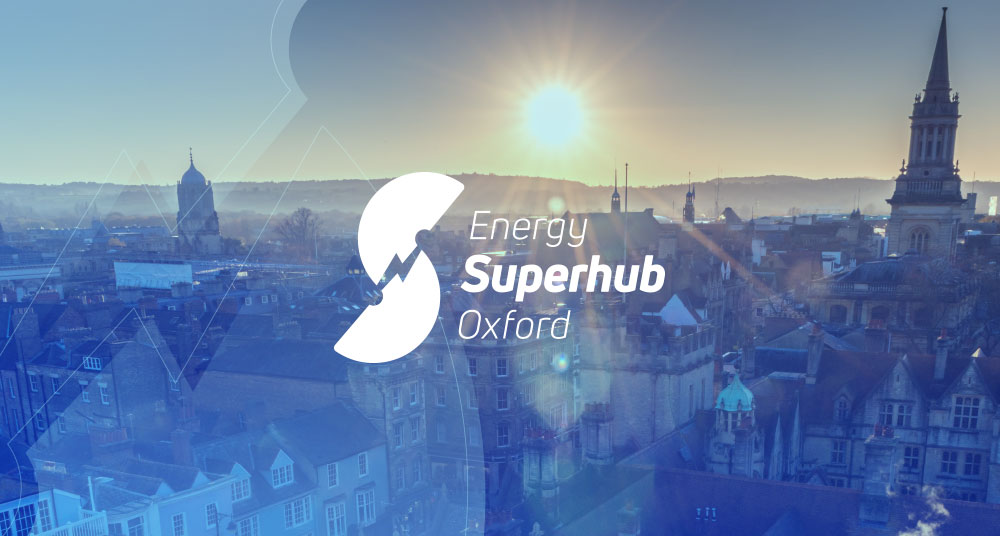 Powering Towards A Cleaner, Greener Oxford 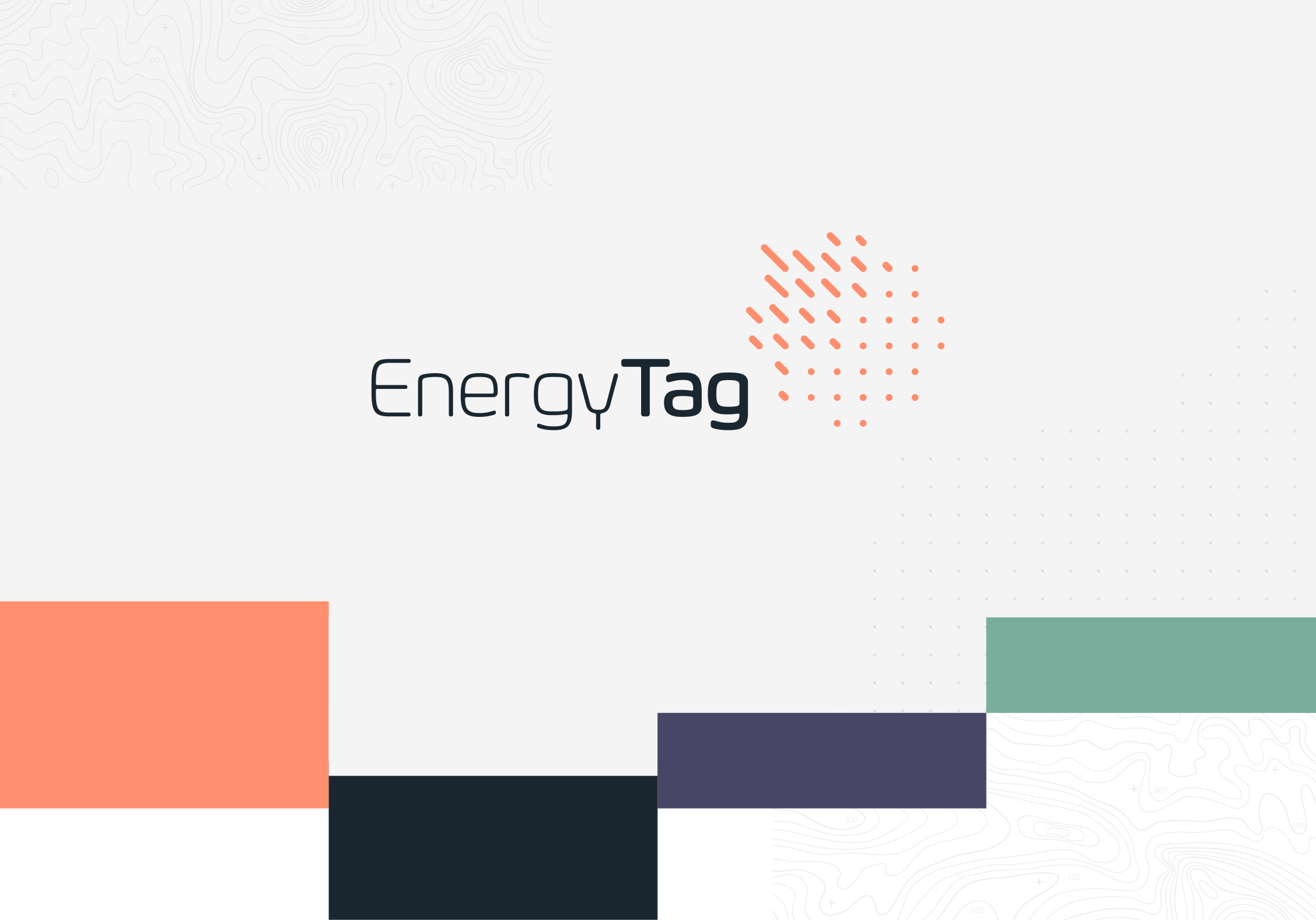 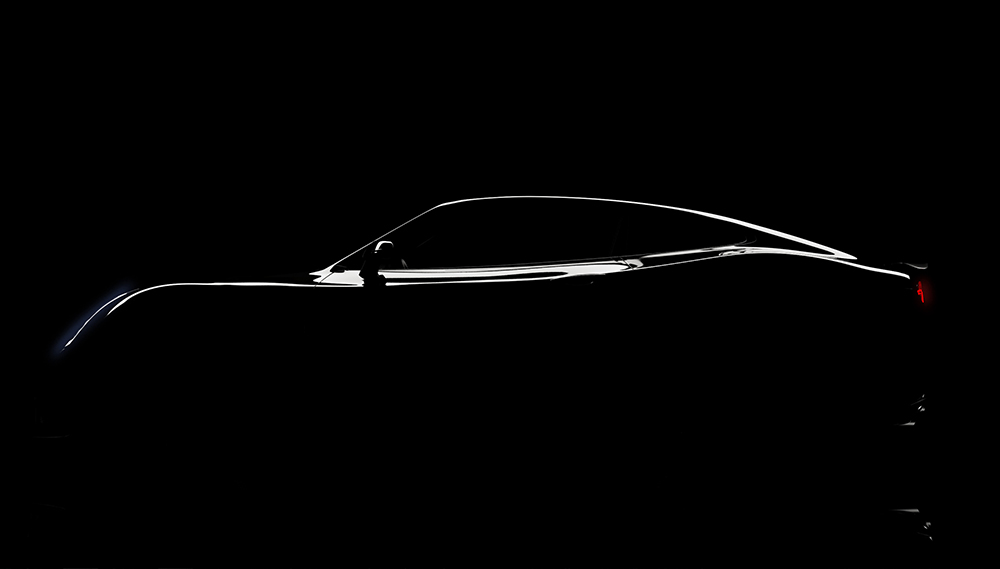 After more than a century of car advertising, how will we sell Electric Vehicles?

The very first advertisement for a car dates back to 1898.

The Winton Motor Carriage Company of Cleveland, Ohio, advertised its machine under the headline: “Dispense With a Horse”.

The key benefits of ownership were purely practical: low cost to run and no smells from those horses that would otherwise be sweating away and producing other emissions up front. No mention, however, of the petrol fumes and exhaust gases that were produced instead.

Annual car production grew from just over 4,000 in 1900 to over 2 million vehicles by 1920. So it wasn’t long before cars were being sold on more than the fact that they didn’t need a horse to make them move.

Henry Ford’s Model T dominated the lower price, high volume end of the market, sold with headlines such as “Nobody Mortgages His House To Buy a Ford”.

Other manufacturers based their sales pitch on prestige and performance. A Jordan “responded to the slightest touch”, while buying an Overland was compared to buying a home, getting married or having a baby as one of life’s great events. Jordan? Overland? No, me neither.

Since then, the executions may have changed, but car brands today still sell themselves on prestige, performance or affordability (or a combination of these). You can add ‘lifestyle’ to that mix, too.

So where does that leave EVs?

Think about the first buyers of that Winton Motor Carriage, over 120 years ago. In those days, you could pull your horse-drawn buggy into any number of places to ‘refuel’ the ‘engine’ with hay or oats. But where did you go for petrol? Could you be sure when you started your journey that you’d have enough fuel – or be able to find enough – to get there and back?

Today’s EV early adopters face similar ‘range anxiety’. A UK Government Select Committee report (Oct 2018) on EVs identified battery capacity and the “patchy provision of charging infrastructure” as one of the key barriers to the take up of EVs.

Price and the lack of choice was also a factor. The report cited the example of a conventional VW Golf being priced at £18,340 while the same manufacturer’s e-Gold model started at £32,730 (dropping to £28,230 with a Government grant).

Price parity between conventional and electric vehicles isn’t expected until the mid-2020s.

Even so, the number of EVs on the road continues to grow. Globally, more than 5 million EVs were sold in 2018 – a huge rise from just 2 million sales in 2016.

Advertising for electric vehicles, however, has been relatively limited compared to the huge spend on conventional cars. Of the $47 billion spent on automotive advertising annually, only a fraction is spent on promoting EVs. In the UK, just 5.6% of budget went to promoting EVs.

Tesla (who don’t do much in terms of conventional advertising) promote themselves as offering: “Quickest acceleration. Longest range. Best charging network.” So, you get a promise of performance backed by reassurance about the ‘range anxiety’ that is such a barrier to the uptake of EVs.

But, as the market evolves and expands, marketing will need to focus on more than “dispensing with the internal combustion engine”.

In an interview with Campaign Asia in January 2018 (as reported by WARC), Nissan’s VP of Marketing and Sales for the region, Vincent Wijnen, pointed out that, while early adopters of electric vehicles may have been motivated by environmental concerns, the next generation of EV consumers will be driven by the experience – and so marketing to them must emphasise fun, not function.

“The next generation of owners want the driving experience, and they don’t want to compromise,” he said.

In other words, we’re about to embark on the same journey that previous manufacturers explored a century and more ago. We’re moving from the initial stages of simply replacing one technology with another to an era when EVs – like any other car – will need to take on the characteristics of the brands that create them.

Performance. Prestige. Affordability. As car marketers found throughout the 20th Century, they’re still going to be powerful assets in the EV marketer’s toolbox. And that means that creating or developing a brand that’s fit for purpose, will be as important as ever.

Stay up to date